The goal of this project was to redefine the design of the Groenendaallaan intersection between Merksem and Luchtball in Antwerpen. With the new Oosterwelverbinding the highway shifts from a viaduct to minus 1. With the highway capped, there will be new space above ground for a new ring park. With this in mind, the project addressed entry and exit points leading from the motorway. The goal was to create as compact a crossing as possible, starting from two proposals from earlier project phases.

To determine the design, SCRUM sessions were held with the public, as well as experts from a variety of fields. ORG, together with tractebel, tested the parameters and options through research by design and produced several design proposals for the SCRUM sessions. In the final version, all participants agreed on a half-buried design. This proposal takes the positive aspects of the two other options. While the cars are going towards the intersection down, pedestrians and bikers are crossing the intersection above the cars. A wide bridge assure continuity in the Ringpark.

The project is also an urban development project which has been designed to create a fluent landscape for bikers, pedestrians, and nature. A wildlife crossing was also designed in tandem with the commuter crossing. Nearby Luchtbal and Merksem have been connected through the park, above the tunnel mouth, and the Luchtbal train station has been upgraded with an improved connection and multi-modal transport square. New developments, currently occupied by infrastructure, were added on the side of Merksem, creating a new facade and entry to the park. 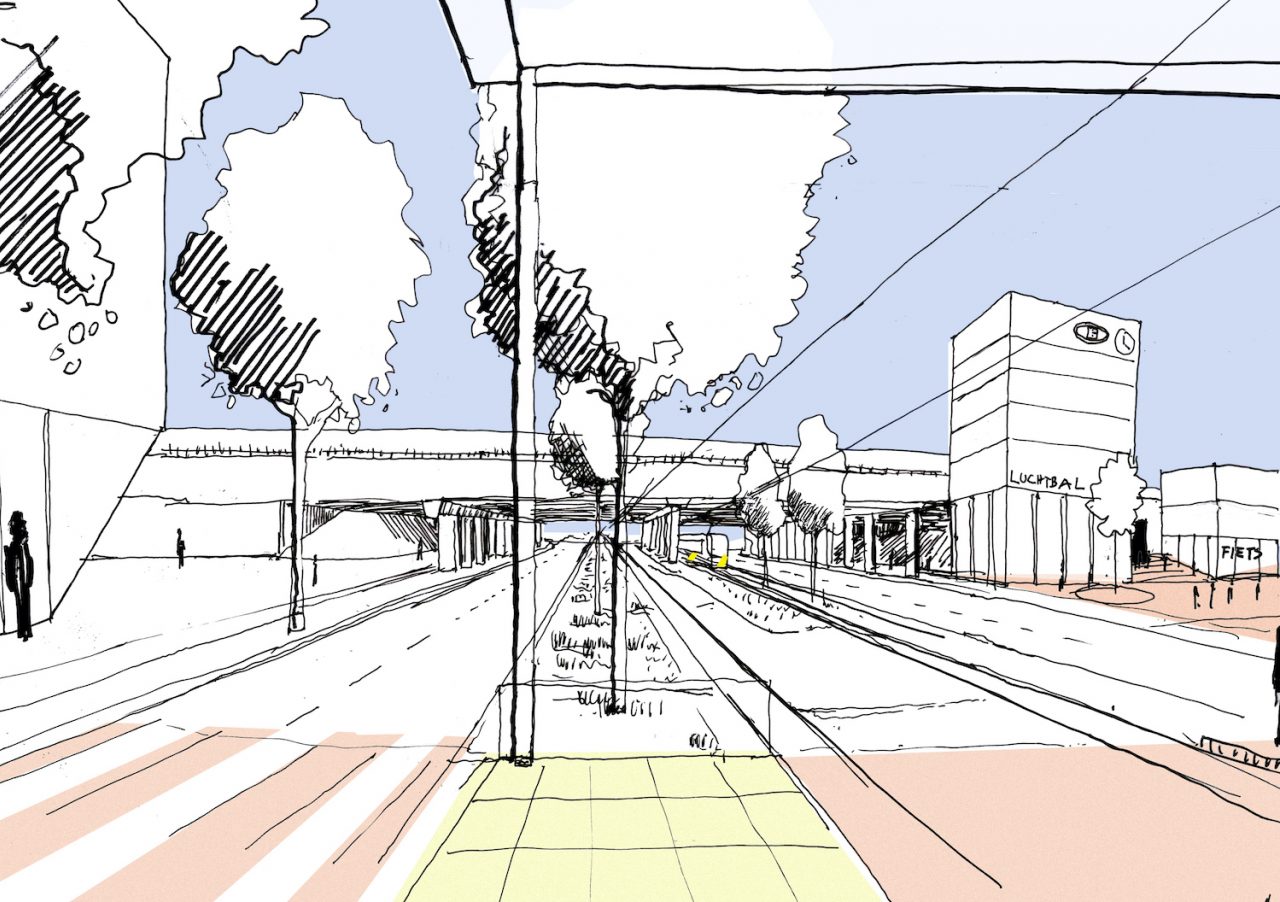 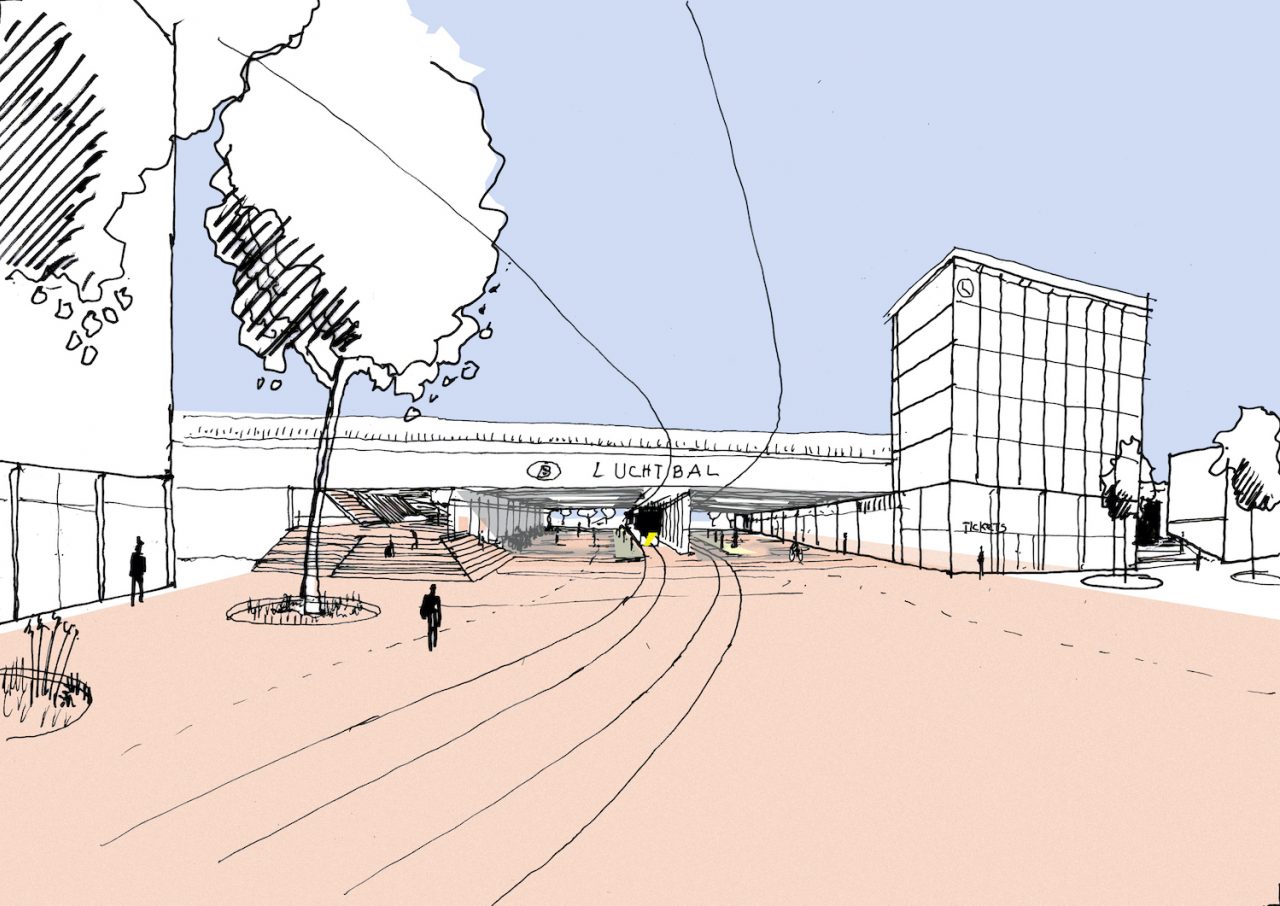 Actors in the Scrum session: 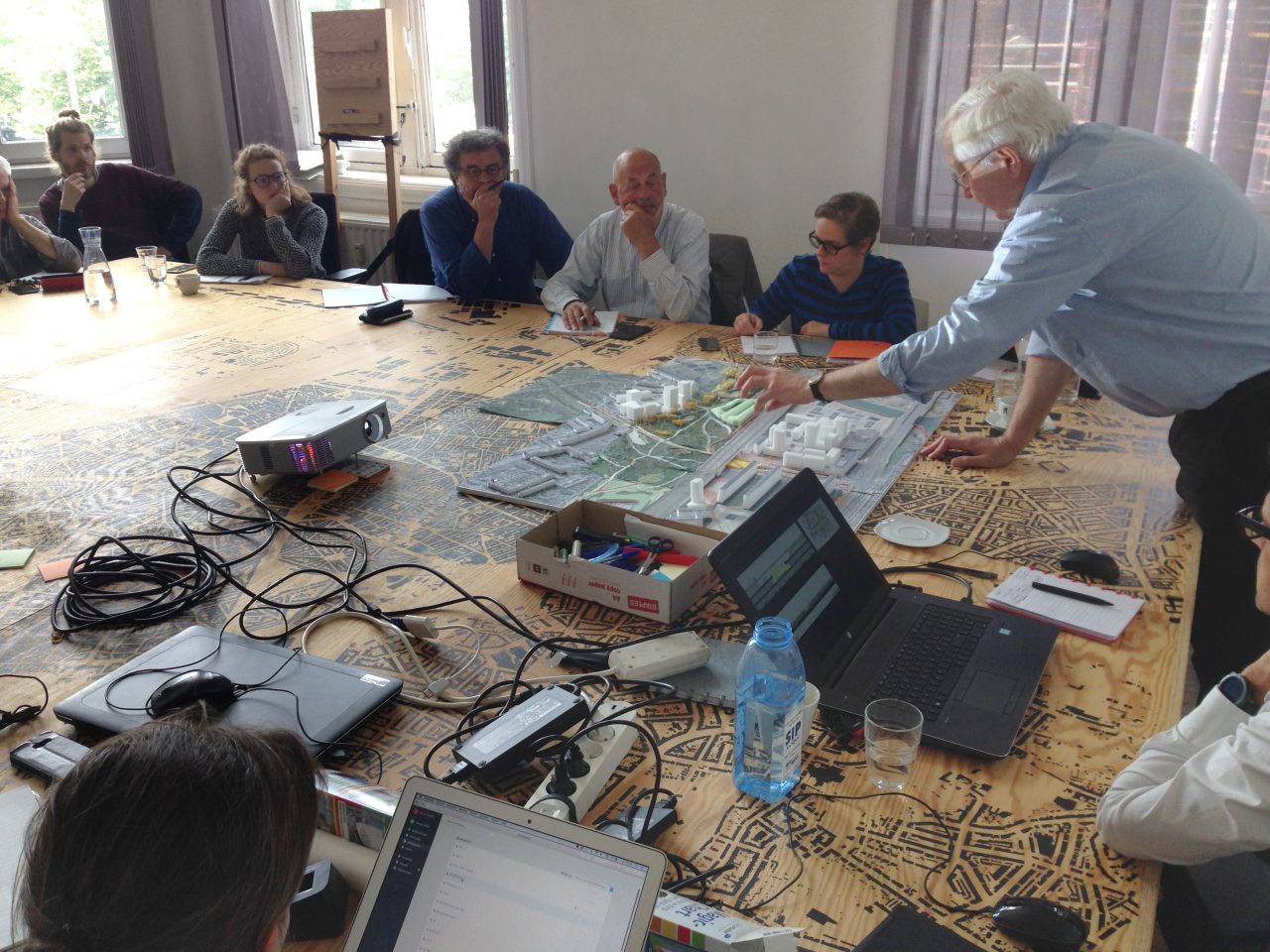