A highway built in the seventies marks the Southeast entrance to the Brussels-Capital Region. It cuts through the urban fabric with a viaduct and aggregates suburban developments (offices, retail park) to its edges, which contributes to the fragmentation of the built landscape. An open-air portion of a metro line is situated in the middle of the highway, making the accessibility of public transportation difficult. The highway has not only a major impact on the livability and quality of life in the area but also future developments of the areas adjacent to this radial road. ORG was selected to draw a regulatory and strategic master plan aiming firstly, to restructure the highway infrastructure into an urban boulevard and secondly, to define new urban development principles for the adjacent areas.

The ambition is to reduce car usage and generate conditions for a modal shift to public transportation and active modes (pedestrian and bicycle) to transition from a car-oriented development to a public-focused urban development. This involves thorough research on the necessary conditions for such a transition, developing and testing new adapted global mobility systems, and a massive collaborative effort of all stakeholders: politicians, local and regional authorities, citizens, private stakeholders, experts, and designers.

The radical restructuring of the highway into an urban boulevard - reducing the capacity of car infrastructure by up to 40% on certain sections - creates the opportunity for a new network of public spaces oriented towards active modes and public transportation. Generous new pedestrian squares giving access to metro stations, esplanades, and parks are created and integrate bike paths. Separated from car infrastructure, which is designed to create numerous qualitative crossings, those high quality and conflict-free environments create a consistent system that reconnects at the local scale the until-now fragmented neighborhoods, and at a larger scale the Brussels-Capital Region to its Southeast periphery. This network of public spaces is in essence a new backbone for the area. The status for this entrance to the Brussels-Capital Region thus changes from a car-oriented highway into a bike and pedestrian-oriented environment. 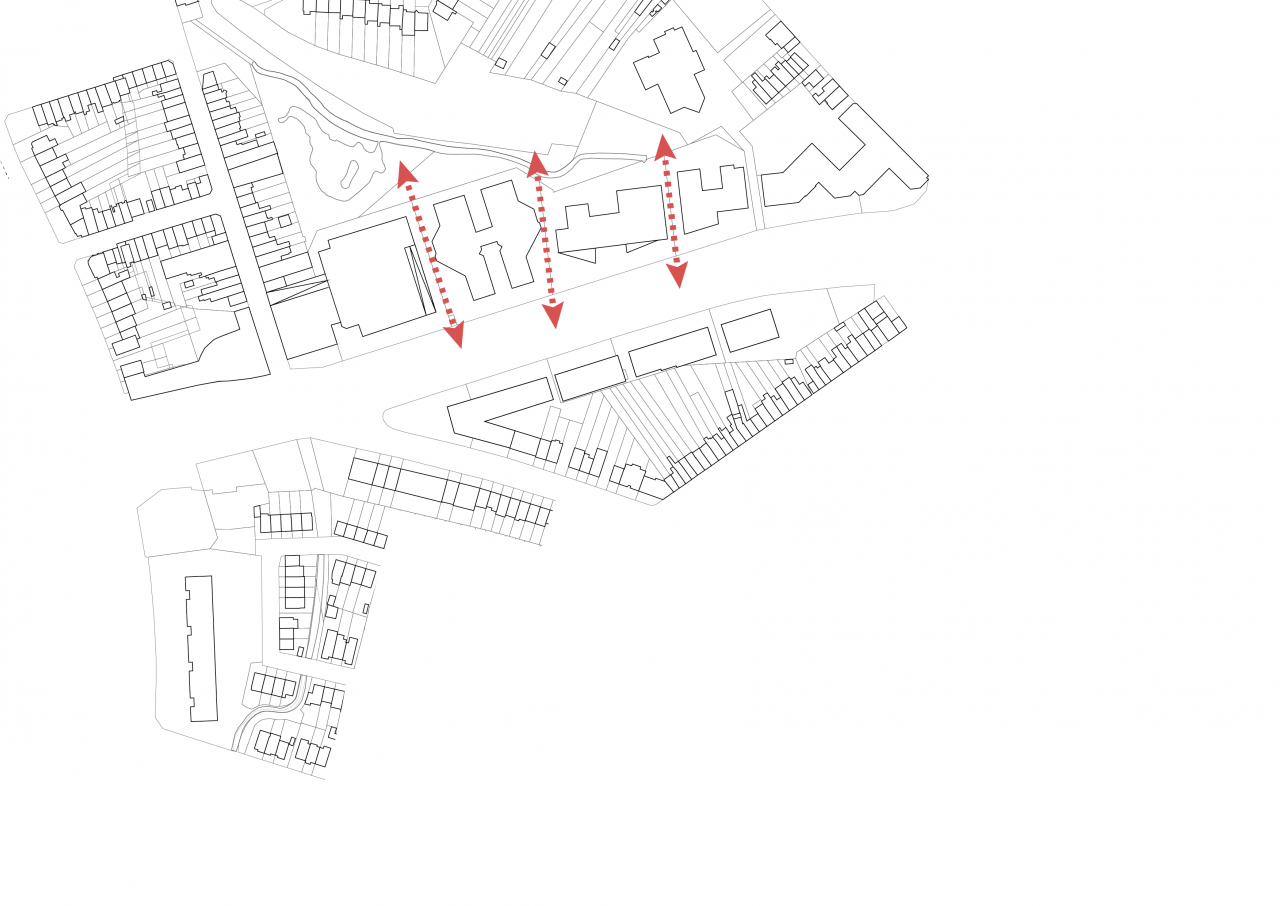 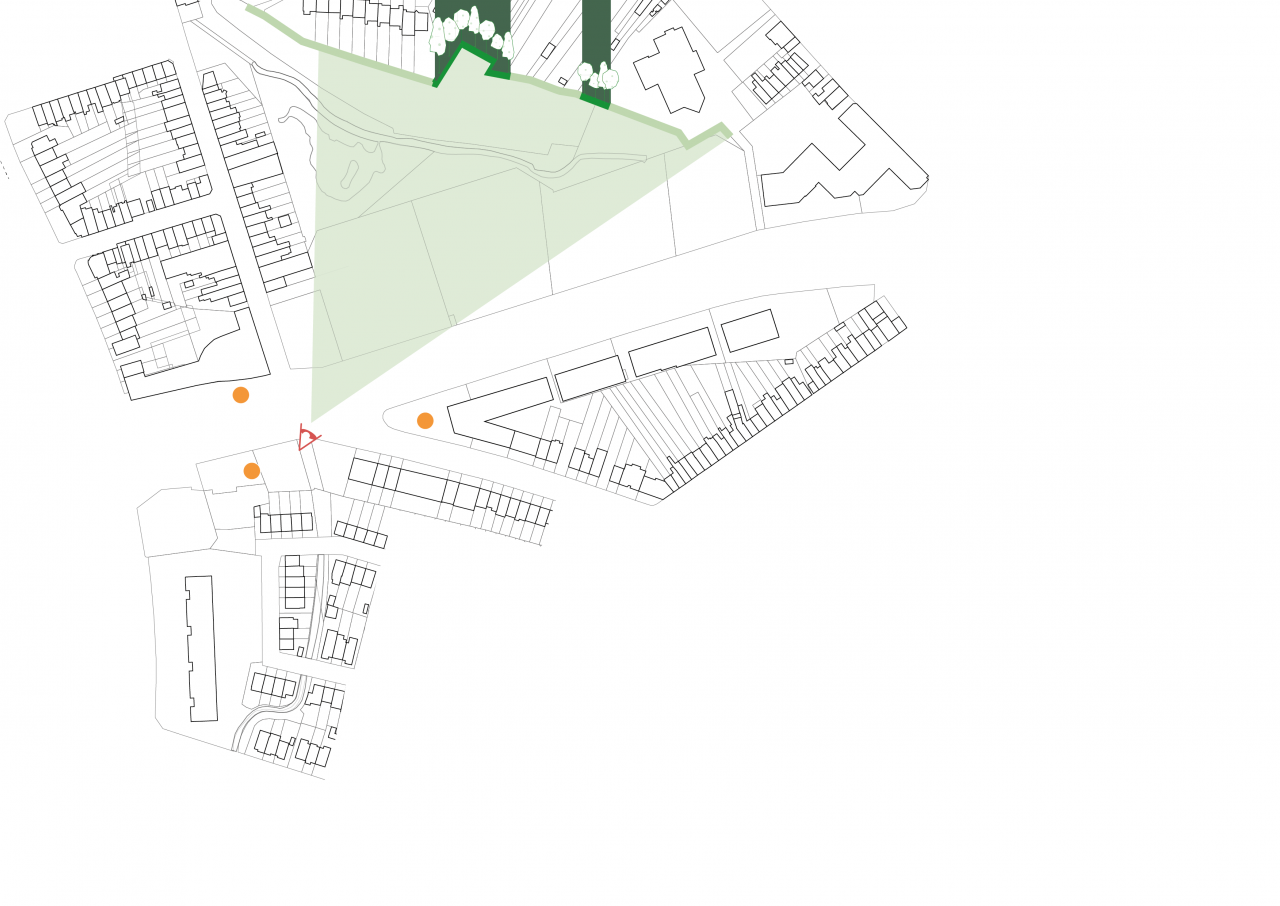 The PAD Hermann-Debroux project illustrates how the restructuring of car-oriented infrastructures can be the basis of an integrated urban project that re-wires mobility system for a transition to bike and pedestrian infra-structures and, overall better livability and quality of life. 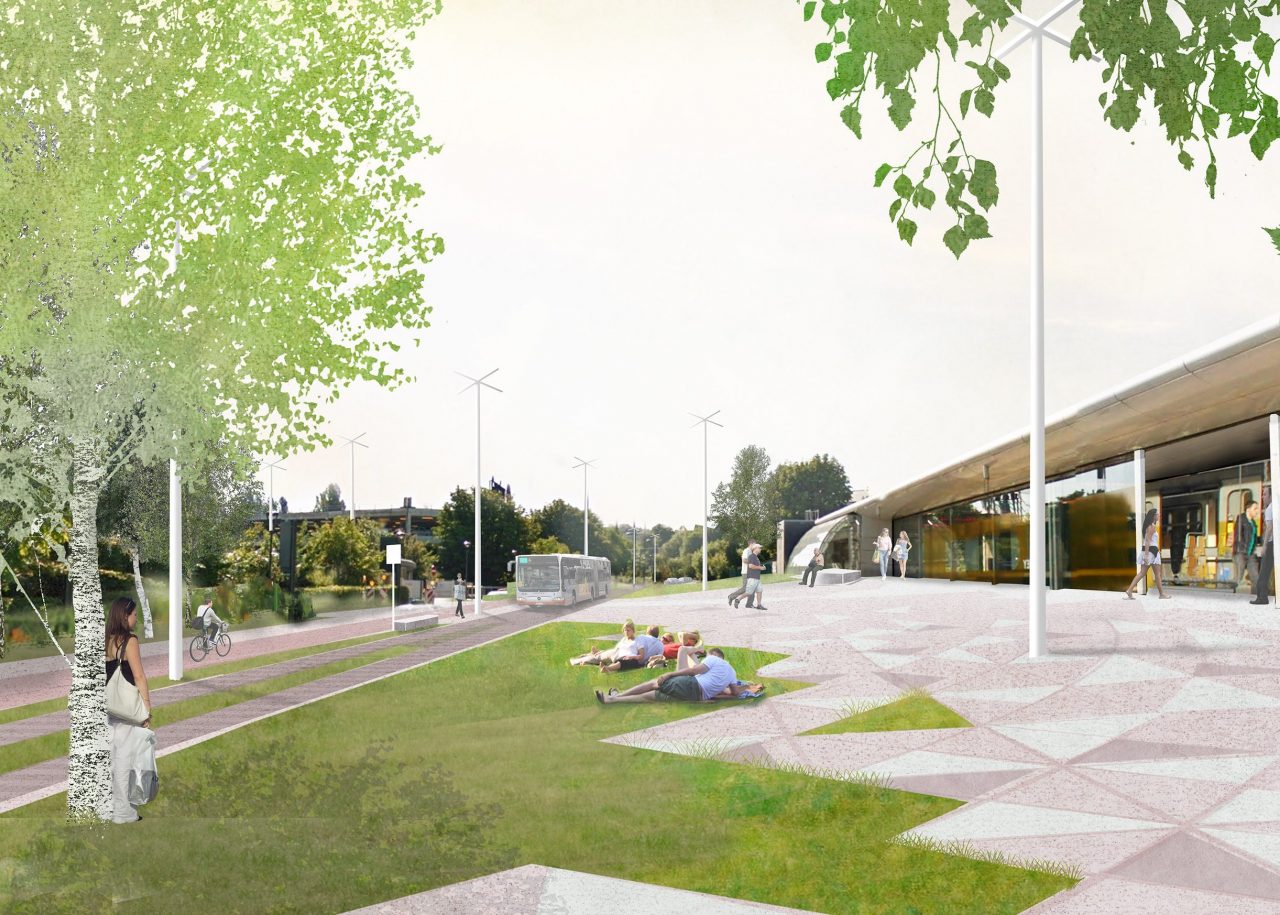 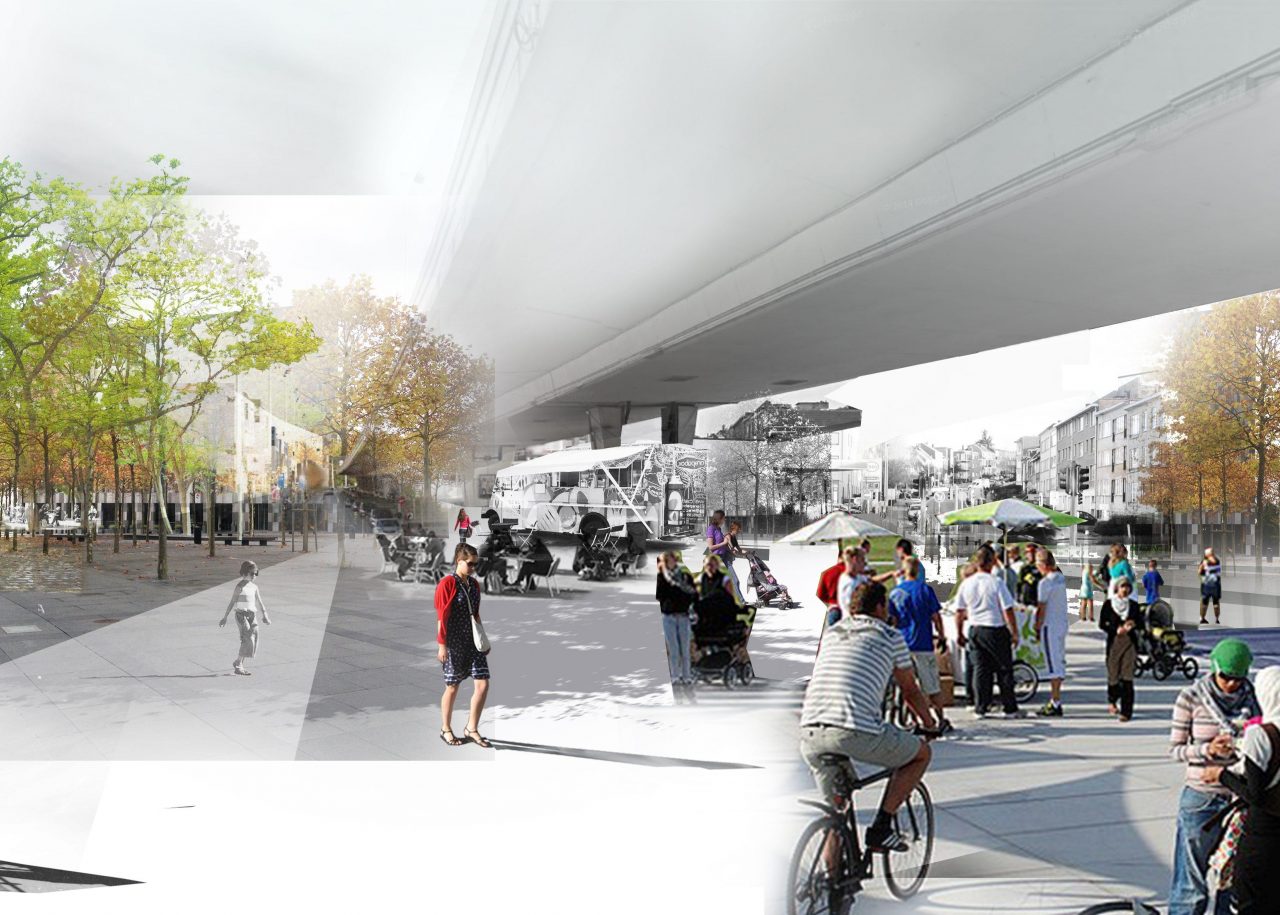